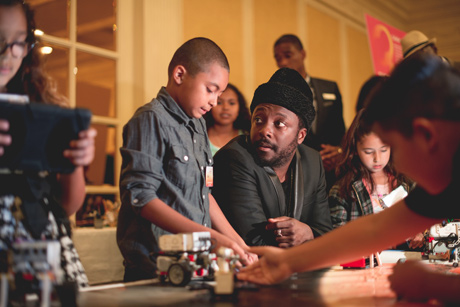 In 2015, i.am.angel Foundation started and funded ten FIRST LEGO League (FLL) teams in Boyle Heights, essentially starting enough teams to form its own small league in one year.  It was an unprecedented feat for an organization in the FIRST community. 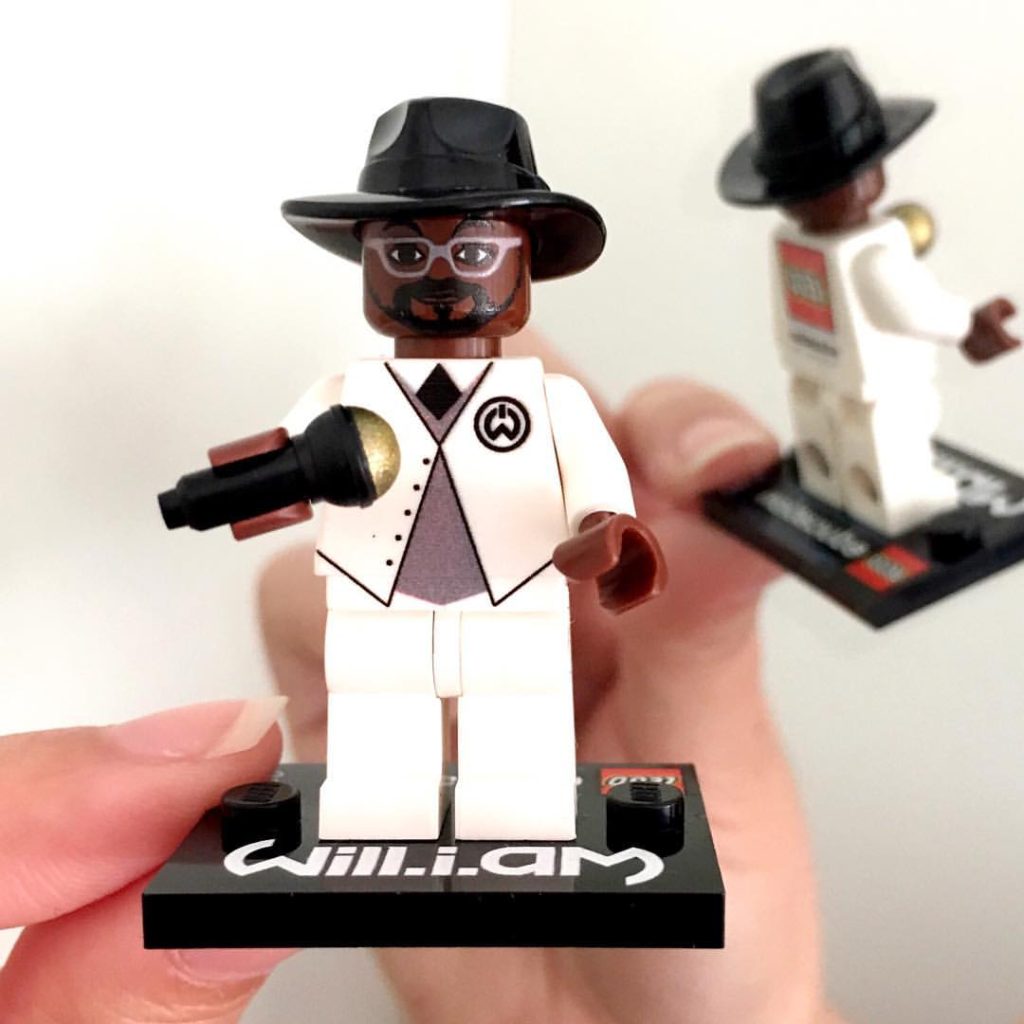 One of its sites, Sunrise Elementary, served as one of the inaugural i.am FIRST LEGO League teams in 2015. Seeing the fantastic performance of this pilot team at a local robotics competition, LA’s BEST was eager to replicate the model and roll out more teams in Boyle Heights, with the support of the i.am.angel Foundation.

At LA’s BEST recent annual gala, both will.i.am and the LEGO Education were honored for their contributions to STEM education.  For the event, LEGO even made an exclusive will.i.am LEGO minifigure, which is an extremely rare honor!

We’re super excited to partner with LA’s BEST and LEGO Education this year to give hundreds more students access to fun and compelling robotics programs, and can’t wait to share the results.