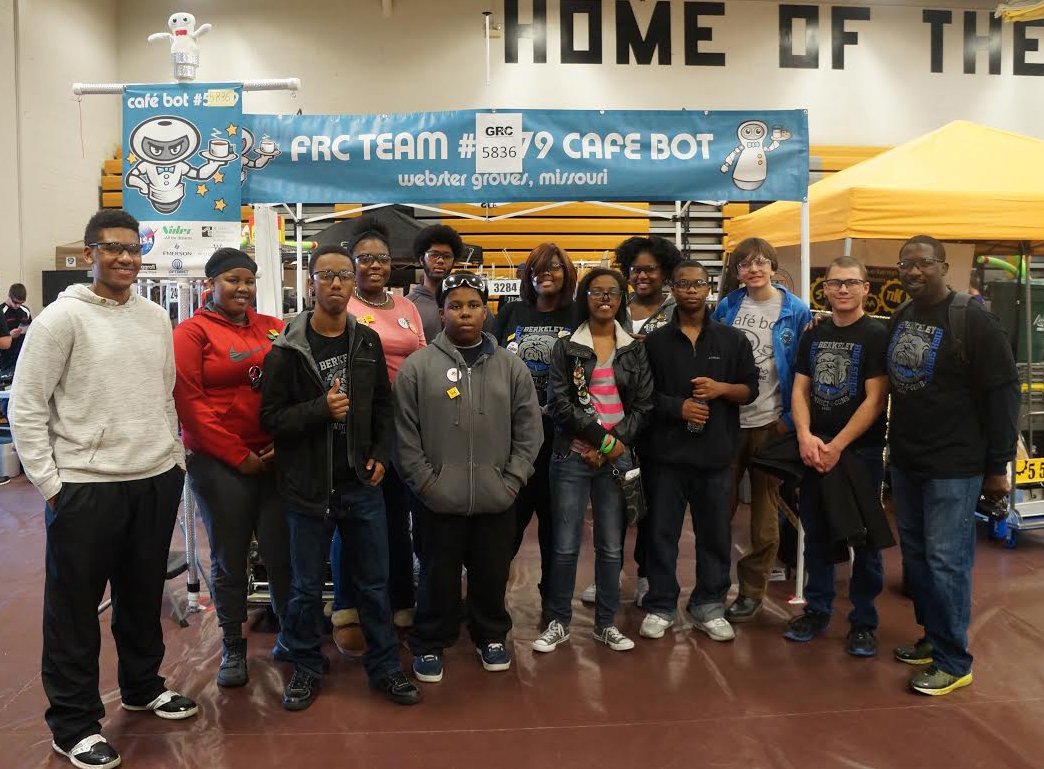 Albert Harrold is a science teacher and FIRST Robotics mentor for students in Ferguson, Missouri and surrounding areas. The i.am Angel Foundation caught up with Albert to talk about last year’s season and what the future holds for STEM in Ferguson.

Harrold got involved with robotics 6 years ago after his high school received a sponsorship from the Emerson Company in St. Louis, MO.  Thanks to the support of the i.am Angel Foundation, the MSB robotics team was able to participate for the first time ever in the FIRST Robotics Competition. Harrold reports that there were 15 MSB students on the team last year- all from Ferguson and surrounding communities. The team had a thrilling experience this season; at the St. Louis regional competitions, they demonstrated their passion for robotics and netted two awards.

Each of the team’s students is expected to put in between 7 and 15 hours per week into their robot. The FRC team began to engage the community after receiving support from the i.am Angel Foundation. Harrold says the team is a great way to connect the residents of Ferguson. Harrold and the team plan on future outreach and growth by getting MSB’s school district to support the robotics team just as it would an athletic team.

The FRC season only lasts 3 months, so the next step to improve students’ robotics proficiency is to practice with robots year-round.

The Ferguson robotics team can proudly announce that many of the seniors on the team received academic scholarships and/or participated in the A+ Program, a government funded program that pays for the first 2 years of community college if students sustain academic success.  80% of the robotics team’s graduating class plans to study a STEM major in college. 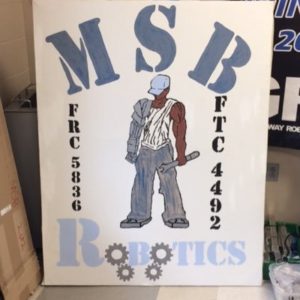 “Many of our youth are in the category labeling them as being in poverty. The FTC and FRC programs have provided a ray of hope for many of our students that do not participate in athletics and have a strong interest in the STEM disciplines. Support for the Robotics team in this community proves to be of the utmost importance.”